The reason of this article is to help understand and breakdown the two most prevalent forms of CBD oil, full spectrum and isolate. With the cannabis industry being the most exciting and quickest growing industry in natural health there are a lot of ambiguous answers to certain questions. We’re here to clear that up. 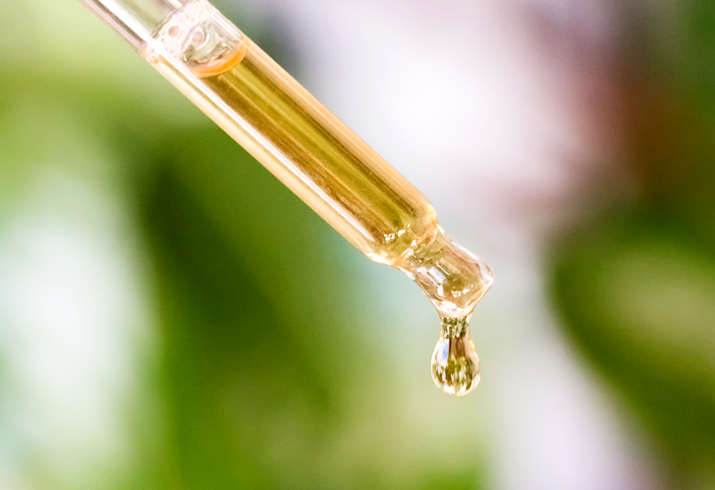 What is Full Spectrum CBD Oil?

What is CBD Isolate Oil?

CBD isolate oil is exactly what it sounds like. The cannabinoid CBD is isolated from the other cannabinoids and terpenes, thus making it the purest form of CBD. There are no other active ingredients in CBD isolate and it aims to provide therapeutic doses of CBD. The isolate allows consumers to get large amounts of CBD and to know how much they’re getting, but isolates do experience more of an extensive refinement process during extraction and require more plant. After extraction you are left with CBD isolate crystals, this means you are left with a completely THC free product, and with no taste or odor, it is often used in edibles and topicals.

*THC-FREE is defined as non detectable at the lowest levels under scientific and analytical tools.

This product is not for use by or sale to persons under the age of 18. This product should be used only as directed on the label. It should not be used if you are pregnant or nursing. Consult with a physician before use if you have a serious medical condition or use prescription medications. A Doctor’s advice should be sought before using this and any supplemental dietary product.

¹These statements have not been evaluated by the FDA. This product is not intended to diagnose, treat, cure or prevent any disease.

We use cookies on our website to give you the most relevant experience by remembering your preferences and repeat visits. By clicking “Accept All”, you consent to the use of ALL the cookies. However, you may visit "Cookie Settings" to provide a controlled consent.
Cookie SettingsAccept All
Manage consent

This website uses cookies to improve your experience while you navigate through the website. Out of these, the cookies that are categorized as necessary are stored on your browser as they are essential for the working of basic functionalities of the website. We also use third-party cookies that help us analyze and understand how you use this website. These cookies will be stored in your browser only with your consent. You also have the option to opt-out of these cookies. But opting out of some of these cookies may affect your browsing experience.
Necessary Always Enabled
Necessary cookies are absolutely essential for the website to function properly. This category only includes cookies that ensures basic functionalities and security features of the website. These cookies do not store any personal information.
Non-necessary
Any cookies that may not be particularly necessary for the website to function and is used specifically to collect user personal data via analytics, ads, other embedded contents are termed as non-necessary cookies. It is mandatory to procure user consent prior to running these cookies on your website.
SAVE & ACCEPT